Getting The Maximum Number Of Responses 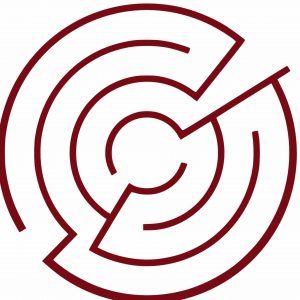 Sentiment provides a measurement of your customers happiness in two steps.

1. Get feedback from the maximum number of customers

2. Put it in a format that you can act on quickly

Obviously the success of point two is dependent on how successful point one is. So what can you do to make sure this gets the maximum response rate?

Where are you gong to place the terminals so they get the most traffic past them? Where will the be easily visible and reachable? It's no good putting them in a corner or somewhere visible that can't be reached by most people. 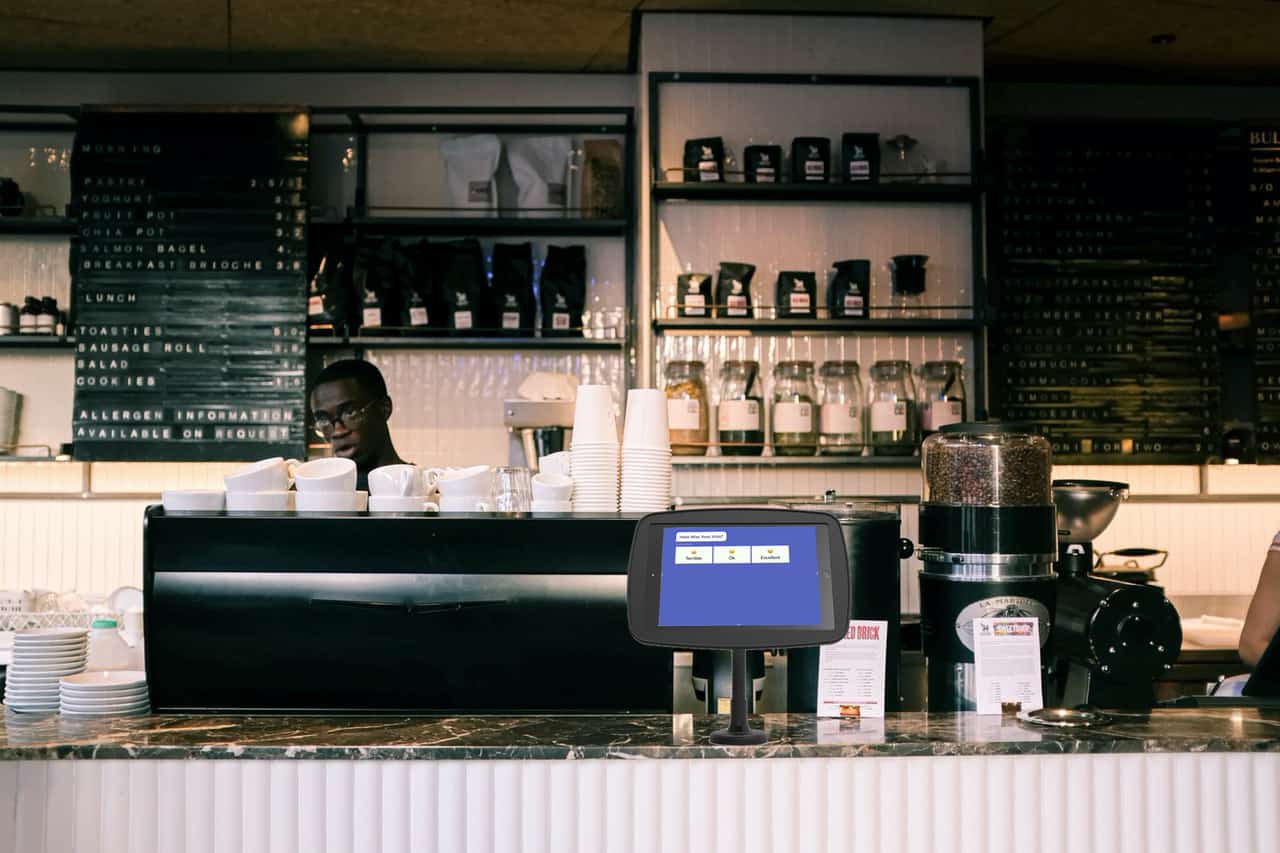 Also consider how many terminals you need. Remember, you can have as many terminals per location as you need so there is no need to have a single terminal at a choke point. In that scenario most customers would not have the opportunity to give their opinion. It's much better to place a few terminals along that path.

Remember that the device should be at the end of the customers interaction. A countertop works for a takeaway but not so well for a sit-down restaurant where the customer will leave the counter and go to sit down to eat. In general as close to the exit as possible is best.

Sentiment can be run on any browser on a connected device. It works best though with a touch screen so you will most likely be using a tablet or phone. This gives you flexibility to add more stations when necessary.

In general the larger the terminal the better so use a tablet when possible. But if space is at a premium or you're out and about then a phone will work as well.

The screens are pretty distinctive but even so it might not be clear to some people that they are supposed to click them. Add in some extra signage where possible.

There's no substitution to asking. Not asking is why most initiatives fail. And it's the simplest thing of all to fix.

Don't make Sentiment a passive investment.  Have your staff ask customers to use them and have them prepared to answer any questions. Doing this will not only increase the usage but will let the customer know that you are actively interested in what they have to say and are not just going through things for show.

Sentiment is a powerful tool. But it needs some effort on your part to ensure that you make the best use of it. If you have any question about maximising it's impact don't hesitate to get in touch.

Did this answer your question?